In our new recurring series, our writers are going head to head and engaging in intellectual fisticuffs about the nature of art, fandom, culture and whatever.

Fans are everything that is wrong with pop culture today. I, of course, don’t mean you dearest reader – you’re better than those other, lesser, fans and we love you. What I mean specifically is that fandom has created a situation where it has become increasingly difficult for creators to be able to do their best work. Somewhere along the line the internet has made it possible for fans to gather and discuss what they love. It has, for lack of a better word, given them a voice. It just happens that this voice exists in the cultural echo chamber of the entertainment industry, and exerts an inordinate amount of force on the zeitgeist. At some point this has changed cultural conversation away from the art being created, and instead it became about what the fans wanted instead.

And it needs to stop.

The Fans Want What They Want

The first argument is that the fans want what they want, and I’m here to tell you that the fans don’t know anything. It’s not their fault of course, and there’s a reason that a professional movie critic is a thing. You see, fans will recognize that they like something, but will be hard pressed to tell you why. “I dunno,” they say, “I just liked it.” So when the time comes for a new thing to come out, they will almost always prefer the thing that is similar to what they liked before. This is the reason why so many tentpole pictures are sequels or are part of established properties – people are risk averse in general.

Fans of a property are all of that while also being really conservative about it. So while the average viewer may simply pass off changes easily, the fans that have devoted time and effort towards their IP fetish object may freak out about it. This is true even for things that people consider to be very good. People with reasonably decent taste can agree that Harry Potter is a good book series, and the films are also quite well done. But! There are changes to the books that get these some folks up in arms. If you gave the fans what they really wanted then the entire film series would be 50 hours too long, nobody would even bother and I can guarantee there wouldn’t be bi-coastal theme park attractions.

Even if you make a new thing it’s a mistake to give the fans exactly what they want. This means that you wind up with something that is derivative of what came before. The Force Awakens was a love letter to fans, and it was basically just a mix tape of A New Hope and Return of the Jedi. The fans ate it up, even if there was a feeling of sameness that ran throughout, because to them this is what Star Wars is. In hindsight I have grown to appreciate the cajones on George Lucas for making the prequels. They’re far from perfect, but he more or less ignored the fans when he wrote The Phantom Menace. Instead of a hero’s story and epic plots he gave us intergalactic politics and trade disputes. It was a hot mess but it did more to expand what the Star Wars universe is than The Force Awakens could even manage. Yet while TFA gave the fans exactly what they demanded, it left no room for authorial intent. The movie is lesser for it. So if The Phantom Menace is a noble failure, then The Force Awakens is an ignoble success.

The main thing that I want to see when I go to a movie is what the screenwriter and director want to make. I’m a firm believer in the auteur theory, which says that art is defined by one person making it. Spielberg films look like Spielberg films, and Tarantino movies have a particular cadence to the dialog. What’s key is that there is a particular vision for what a film is supposed to be. Maybe that vision is all about suspense with a giant shark, or is a blaxploitation western mashup, or is about 4 girls who bust ghosts. In each of these cases the stronger the directorial vision of one person is, the better the movie can be.

Imagine for a moment if Psycho was made today and was a smash hit. If you’ve missed it, it’s awesome. Now imagine that instead of following it up with The Birds, the fans angrily demanded to know why he wasn’t making more movies like Psycho instead. They all liked Psycho after all, and they wanted more. So from a certain perspective, yes, the fans are right – they legitimately liked Psycho (although not enough to give it the Oscar). But they are also wrong and Hitchcock doesn’t owe them a sequel. Furthermore, I have a vanishing interest in what the fans think is a good movie, I’m going to pay my $12 to see what Alfred Hitchcock wanted to make. His taste has never failed me, while the fans voted with their dollars and let that wretched Transformers franchise take almost $4 billion of them.

I Blame the Press

Yes, it’s the press’ fault. Not us of course, we’re thoughtful and don’t do “hot takes.” But the gaming press in general seems to have a compulsion to make a story out of whole cloth sometimes. If there are issues on the set or with the development of a game then it becomes the story of the cycle. If it’s incorrect, then to paraphrase Terry Pratchett “Misinformation can get around the world before the truth can get its boots on” applies, and that misinformation will haunt whatever for its entire life. Alternatively, if something looks amazing they will want to write about it, which creates a situation in the press where other outlets will see the traction and want to write about it too. Then we call this “hype” and blame the developer. This was to a certain extent the situation with No Man’s Sky. Early news about the project talked about there being an entire galaxy, and giant planets to explore and thrilling ground and aerial combat. Also, apparently, multiplayer.

What people fail to understand is that for the most part hype exists to help the media. The advertising dollars collected by the press are never seen by the developers. Worse, since things are part of the public record it will often lock in a feature or art style that may not have been finalized at the time the project was in development. Then the fans come out of the woodwork to troll message boards and say, “Oh, X feature was cut,” or  “The art looks different.” Then it’s a short skip to, “The developers lied to me. I’m not going to buy it.” Look it’s fine to decide based on reviews that something isn’t for you. That’s great. Saying that a developer was “lying” about something ought to be punishable via blunderbuss facilitated castration.

The reality is that making stuff is really hard. Games even more so. At the start of a project it is easy to want particular features, or have designs that seem easy to implement at the time. But as things tend to go- shit happens. Perhaps something that once seemed trivial like “Let’s make it so that the player can plant an acorn and grow it into a tree” gets a quiet head shake from the programming squad. And you know why? Because having trees that change over time means that the trees either need to be procedurally generated or hand modeled, and then all of the plants in the game need to grow and change. Then why are the trees growing but the people aren’t? We need to change all of that too, so every character needs multiple models – let the art department know that they are going to be doing crunch for the next 10 months. “But we were promised,” the fans on the internet said. Fuck that. Other things like combat and core gameplay simply had priority.

Also no, devs don’t lie to you in an effort to get those sweet crowdfunding dollars. They never say, “Hey let’s say a bunch of stuff we’re never going to do and get the monies. Hur hur hur.” Honestly building something for the first time and anticipating every single obstacle is impossible, and things get cut for budget and scope reasons. But there are fans out there that point out the time something was once featured by an exuberant editorial intern and decry fraud. In those cases it doesn’t matter to me what those fans think they are entitled to. They feel like they are owed the game in their heads even as they shit on the one in their hands. So is it any wonder why the game press has increasingly become a pariah among developers?

But the fans are going to be the fans no matter what. They want that information and they enjoy feeling like they are part of the process even as it turns them into entitled misanthropic kobolds. But there is a solution, although they’re not going to like it. As odd as it may seem the answer is love. Yeah, I said the “L” word don’t make it weird. True love is about loving something in spite of what is wrong with it, and being willing to still love it if it makes a mistake. 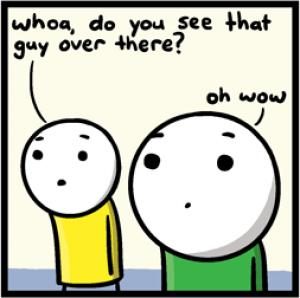 At the end of the day fans need to understand that the people who make these things really do care about them. The first “fan” of a project is the person that went through the effort of getting that project off the ground. They had an idea, and worked on it without outside influence. They could be an auteur, and nobody felt like anything was owed. When it finally saw the light it was a gift. Make a list and include the great things that you love forever and the bad things you curse the existence of. Then remember that it all came from the same place – a creator who once had the freedom to fail. 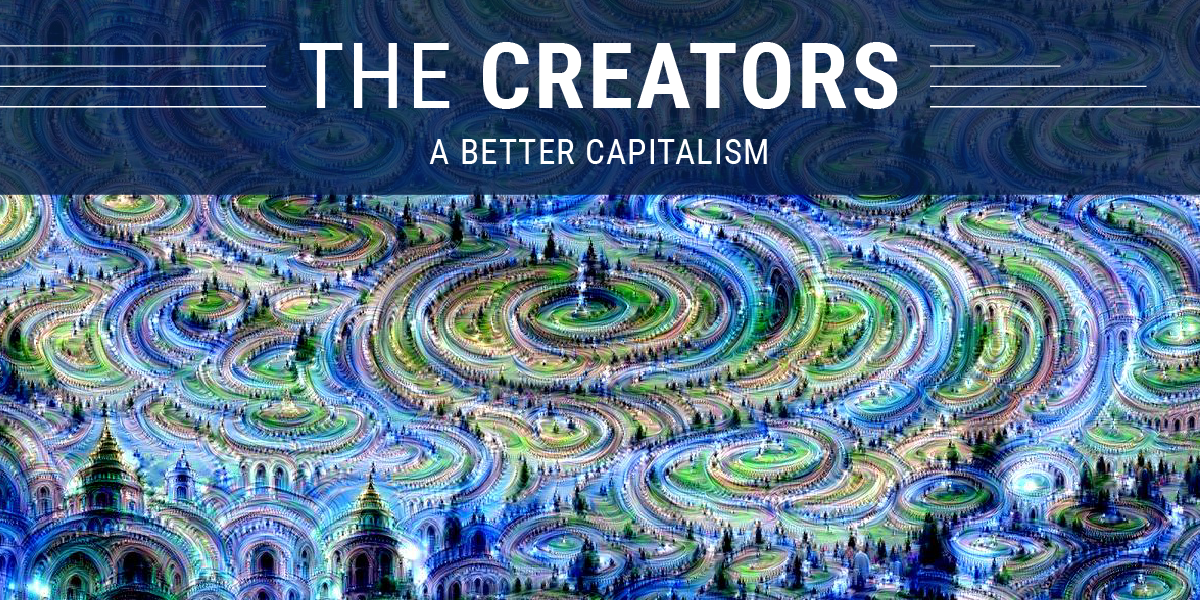 Letter From the Editor : For the Fans

September 1, 2016 Eric Carr Comments Off on Letter From the Editor : For the Fans