Somehow, in the last 20 years, Nerf toys transformed into artillery. This notion came about as I wandered, because I’m a grownup, into the Nerf aisle at my local toy depository. What I found there was shocking, truly staggering. Replacing the classics of yesterday was a plastic arsenal for equipping you and all of your friends for war. If there was any feeling of, “are these really apropos for the kiddies?” it was quickly and violently replaced by a deep-seated feeling of plastic envy. All of the sudden those other (read: lesser) things from my childhood were naught but a quaint holdover of another time. Maybe, just maybe, a more civilized time. Yet the inner 12 year old in me wanted to know where the hell the Nerf machine guns were when I was a kid. The adult part of me perused the foam based assault weapons, looking at the drum magazines, the electric motor powered automatic triggers and, I kid you not, reflex sights. If it wasn’t for the fact that I am already an active participant in another type of wargame I probably would have left the store burdened with more multicolored weapons than a Borderlands character.

Back in the day, there was the bow. Maybe you too, still remember the bow – The Big Bad Bow. To the mind of a child it was something that the Hero of Time would have carried if he came from the future. The jutted angles and the gaudy colors let you know that it meant serious business, and if anybody had mad whims about coming up against you in some sort of neighborhood Nerf nuclear war then you couldn’t be held responsible for what happened. It said so right on the box – “Bad.” Oh yeah, you knew what that meant – it meant that some “muthas” were gonna get “wrecked” because, linguistically speaking, the ’90s were a weird time.

Wandering dumbfounded out of the store (although a Maverick was priced too correctly for me not to own) I began to wonder how this massive escalation began, and what caused it. The small pistol I had picked up had twice the firepower in its 6 Day-Glo orange cylinders than the Big Bad of yesteryear was capable of even dreaming of. The original, back before the Cold War style arms escalation, was something that was simply called the Blast-A-Ball and released in 1989. It was sold in a 2-pack and encouraged kids to load a ball, take aim, and fire at point blank range into the face of a (younger) sibling. The Nerf brand was sold at the time as something you could play inside your house, and the Blast-A-Ball was no exception. It looks like this:

Somehow the idea of a toy you could play with in your house had morphed into dart launching backyard WMDs. It started, strangely enough, once some toy maker realized what weapons manufacturers have known for years – a ball shape is not very accurate. In fact, you know what’s really accurate? Arrows. In 1993 the first version of the Bow was released. There’s a reason that cultures all over the world used bows – arrows are, as the kids would say, “hella” accurate. Bows of course increase the potential kinetic energy available to deliver them to the grill of some schmuck. This was the basic template that was used for the retro-cool Big Bad Bow.

In 1993 Hasbro acquired the Nerf brand and decided that whatever weapons had been done before needed to be even more (in ’90s parlance) XXtreme. For example, you know what’s way better than a bow? How about an insane looking toy that fires a whole lot of arrows called the Arrowstorm? I think that was the first, how to say this politely, fuck assed escalation madness to come out of the weapons merchants as Hasbro. I mean, look at that thing. It makes the stuff that Games Workshop dreams up look downright tame. Basically, if you brought your tried and true Blast-A-Ball to the yard and somebody showed up with an Arrowstorm, well, you’re gonna have a bad time.

Of course, the arrows were just a weird side thing in this new, ever increasing insanity. Instead, a different niche ammunition became the de facto standard. I’m talking of course, about Nerf darts. Darts have all of the advantages of arrows, but without being giant and goofy looking. They also have the key advantage of being easy to load in large quantities. In 1994 Hasbro released the Chainblazer, which looks like something that Master Chief would use. It would jam occasionally, but it would also let you own the neighborhood kids. It helped that it wasn’t toy colored like whatever they brought to the firefight. Making it worse was that it was possible to connect the chains together and increase the pain output to 16 shots without reloading.

In 2000 the game changed again when some plastic weapon-smith thought, “You know what the real  problem is? Kids lack the upper body strength to push the darts very far, and adults will break these things. So let’s create a mechanical firing mechanism.” The result of which was something some goon in marketing saw fit to call the “Ballzooka MP150.” The trick of it, and the thing that made it the fearful precursor of the current line of brightly colored doom dealers, was that the ball wasn’t powered by air like the original Blast-A-Ball, or even by an elastic band like the Bow. Instead it used a system of flywheels.

A flywheel, for those of you playing along at home, is a wheel that a small motor spins up to a very fast speed. The “fly” bit means that it is not linked directly to the motor powering it. If you’re looking for an example, consider another great method of making kids cry – the merry go round:

This little beast works on the same principal as a flywheel. Maybe (like me) you are science inclined, and got curious about what would happen if you threw a big rubber ball into the merry go round after you’d spun it up. The answer of course, is that the ball hits and then the several hundred pound merry go round applied some of its momentum to it, sending it screaming out of the school yard like Team Rocket.

The reason it does this, is because the merry go round, and flywheels, are powered by something called gyroscopic force. When something round is spun fast enough, the mass that is going around the outside accumulates a lot of energy in the form of angular momentum. The flywheel inside the Ballzooka MP150 is basically a tiny merry go round, except that instead of rubber dodge balls, it sends Nerf darts screaming out of the barrel at needless speeds. With neither fuss, nor muss, now the smallest child could fire with a speed once reserved for the big kids. As a bonus, the flywheels make a noise like a laser powering up when you turn them on.

This took a turn for the exciting in 2009 when Hasbro let out the N-Strike series of foam weapons, and these might just be the coolest things ever sold to children. Hell I’m a grown assed man and I love the things. There’s something intrinsically wonderful about squaring off and proceeding to wail on your friends. It’s all laughs, fun, and games until somebody takes a savage shot to the throat, face, or tenders. Alas, they were not long for a world dominated by foam sub-machine guns and foam casting assault rifles and seem to have been mostly phased out in 2011. It really didn’t help that when people saw them on toy shelves they had to give them a try, and by “try” I mean do furious battle through the aisles of their local Toys R Us while squealing Duel of the Fates like hyper-caffeinated children.

Maybe the swords, and foam axes could have competed with the Bow of old, but in 2012 the proliferation of ever bigger and more sophisticated methods of putting an eye out emerged. The N-Strike Elite series had a range of well over 75 feet, and looked like something you would expect to see carried into battle by the Covenant. With that sort of range all a lowly sword wielding kid could manage would be to roleplay The Charge of the Light Brigade. Or, if you want to be culture-phobic that last charge in The Last Samurai.

What made the N-Strike series so potent was the combination of different factors. First, many of them used a flywheel firing system which meant the user didn’t need to re-cock the firing mechanism after every shot. Coupled with that was the inclusion of a new method for holding shots – box magazines. Now that a kid was no longer constrained by awkward chains of foam ammo, it was easy to reload and get back to delivering distress like deadbeat dads. But no! The new plastic tech that allowed for banana clips allowed for drum magazines. For those of you that are up on your history of crime, a drum magazine is one of the many things that made the Tommy Gun the most terrorizing weapon of the 1930s.

While the drum mag and the clips made Nerf weapons easier to fire the next, obvious, step was to simply increase the overall amount of darts you could salvo at a sibling. In 2013 the boom merchants at Hasbro introduced the RapidStrike, which had everything a neighborhood mercenary could want. Box magazine (although since these are modular, you could stick a drum magazine into it), flywheel system for maximum speed and now, a full auto capability. It’s basically an SMG in azure blue.

After researching this topic, I find myself with a certain fondness for the old ways. You know, back when a Nerf bow was just a bow and full auto required a bit of imagination on the part of a kid. Or maybe, in the world where Halo exists, getting the wee ones off the couch and outside requires more than a little make-believe. It’s hard, no matter how neat, for a $40 plastic gun to compete with a $80 million video game and maybe all of this is just a symptom of that larger truth. So there’s a strange wistfulness that I find myself with. Kids of today will never know the sheer joy of taking aim and making somebody cry with a perfectly placed foam arrow. But maybe these advancements are just the last gasp of something that no longer has a real place in the lives of kids today. That aisle that I wandered, was lonely indeed, populated only by a few other alleged “grownups” who all seemed to have the same confused, yet envious, looks on their faces. Maybe, in spite of all this change, kids today would rather be doing anything else.

There is something deeply satisfying about taking the nieces and the nephews to the park and instructing them on the proper way to load a banana mag and fire a foam missle. But it’s never their idea to play with the Nerf weapons – it’s always was mine. Moving forwards, I don’t know exactly where these toys go from here. Although I do worry, just a little bit: 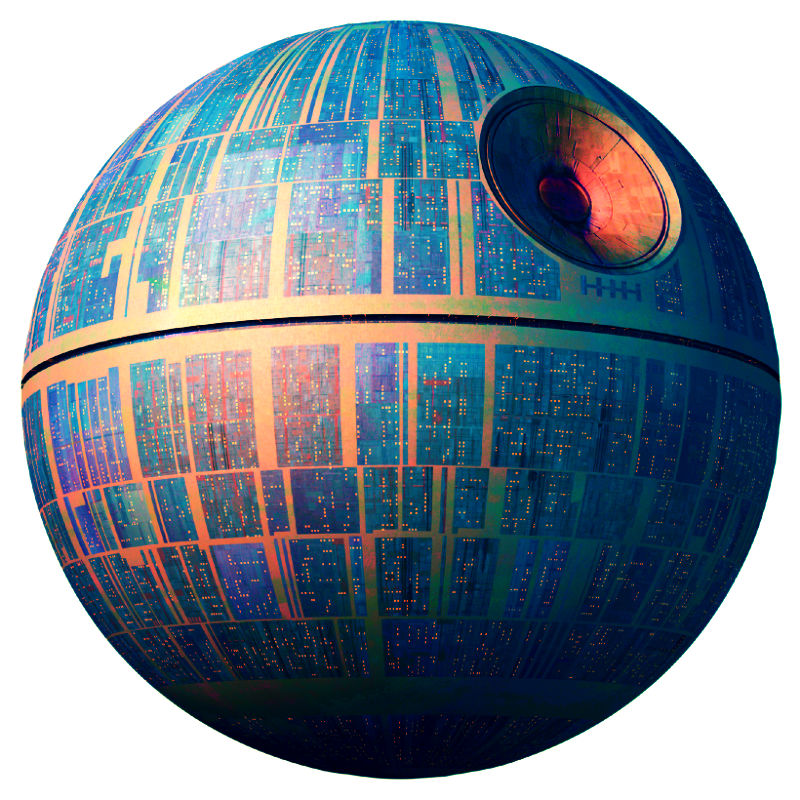 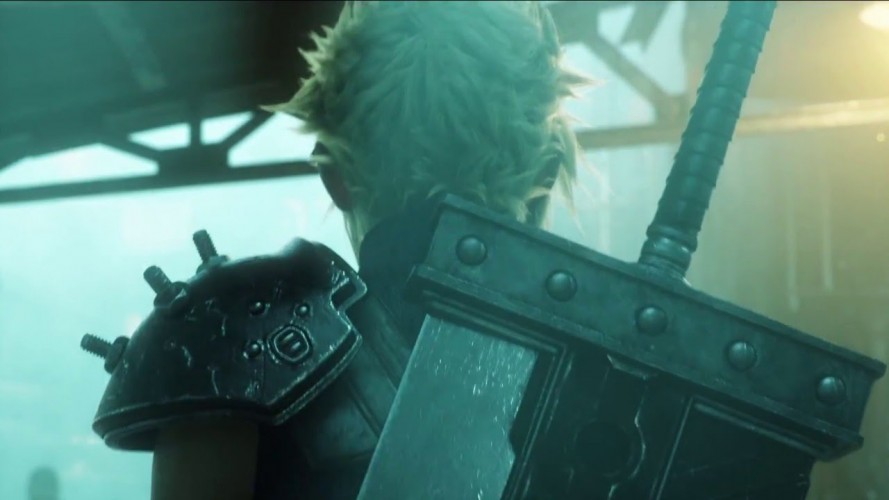 6 Upcoming Games That Will Let You Relive Your Childhood

January 13, 2016 Eric Seal Comments Off on 6 Upcoming Games That Will Let You Relive Your Childhood 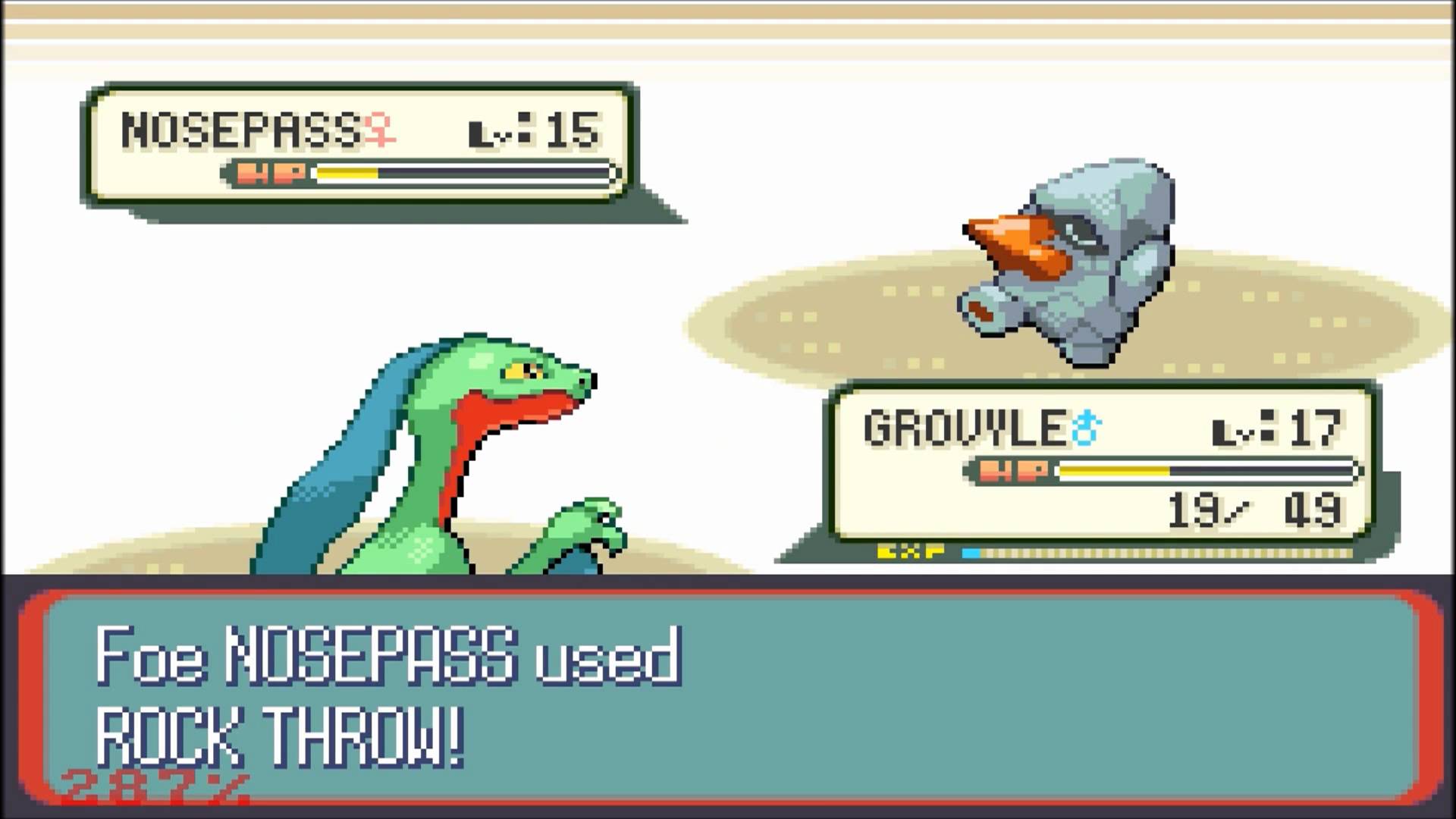 Why Your Next Pokemon Playthrough Should Be a Nuzlocke Run

February 10, 2016 Eric Seal Comments Off on Why Your Next Pokemon Playthrough Should Be a Nuzlocke Run 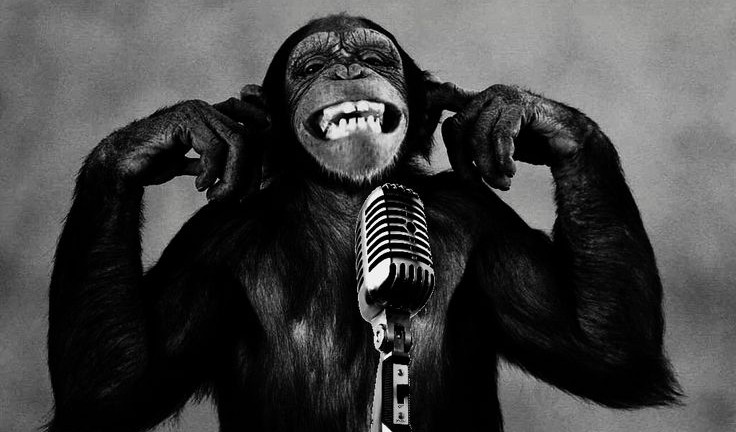 Letter From the Editor : For the Lulz

April 4, 2016 Eric Carr Comments Off on Letter From the Editor : For the Lulz