Where does all the time go? It’s been a year since we’ve started this odyssey that has become NitWitty Magazine. That’s right an entire year, 365 Days, 12 Monthly Issues, 130000+ snarky (and hopefully insightful) words, and thousands of visitors. At the beginning I hadn’t even fathomed how this could be the success it has been. Nor had I considered how many late nights and amazing experiences would be the direct result of NitWitty. Of course, none of this would have really been possible if it wasn’t for the amazing staff here, people who started as friends and grew into indispensable partners and confidants to whom I remain forever in debt. I mustn’t forget you dear reader, and thank you for participating in the adventure. 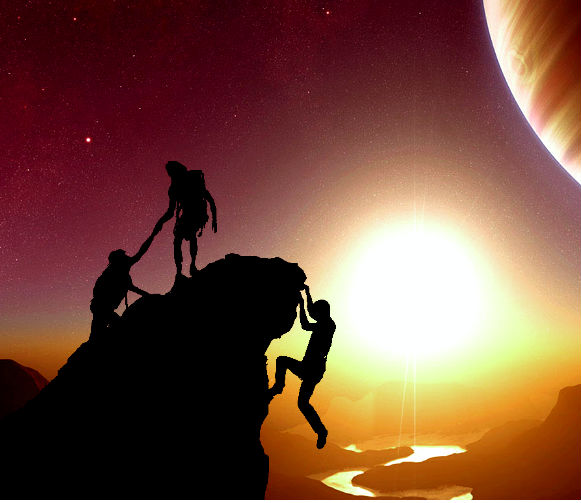 After an entire year we’re making the bold decision to take a break. We haven’t gotten time off since we started because, as I like to say, “My editor is an asshole.” So this week we’re running a Best Of, featuring our favorite content every day.

Then this month we’re all about the reboot. Not just talking about it, but making changes to NitWitty Magazine itself. Columns are getting revamps and we’re proudly launching even more ways to get that sweet NitWitty you demand. But we’re also looking at reboots generally. Ask the important questions like, “What makes a reboot work?” and “What separates a reboot from a sequel?” and generally explore the many flavors they can be. Later we’re going to see if No Man’s Sky can possibly live up to the dream it wants to be, see what’s happening in the new Star Trek universe, and find out if the reboot of Ghostbusters is everything to everyone.

So don’t fear. Even though it may never be the same again, it’s going to be amazing.

August 15, 2016 Eric Carr Comments Off on Reboot the Universe

Why the Sympathetic Villain is the Best Kind of Bad

August 2, 2016 Eric Seal Comments Off on Why the Sympathetic Villain is the Best Kind of Bad