Microtransactions are not bad. There I said it. My friends would kill me if they heard me saying this, so instead I am going to write it here at Lock, Stock, and Draw. Outside of this place I cannot escape the community’s boiling hate.  Lately I have been playing a bit of Destiny and their recent choice to adopt the system has caused, to say the least, some controversy. Doomsayers are spinning stories of the game’s inevitable fall and curse Bungie for making greedy choices. And honestly, I can’t blame them, at least not completely. 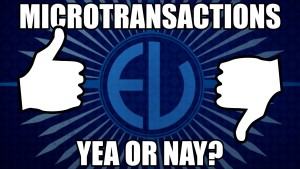 History has not been good to microtransactions. In previous years their implementation has been mired by a shortsightedness that has killed more than a few burgeoning games. For the uninitiated, microtransactions are a form of in-game purchase. One where the player uses real money, in the place of whatever currency is used in game, to buy items or other in-game benefits. The important thing to note is that these purchases are made in addition to the initial cost of the game.

It is hard to not see the potential pitfalls of this kind of system. The most feared outcome being developers putting necessary or vital items in the in-game store, essentially requiring their purchase. Thats a choice that can, and has before, raised the cost of playing a game competitively into hundreds of dollars. This concept is, with no small amount of ire, referred to as PTW or Paying To Win. This system is the Donald Trump of the video game world. The mere mention of it puts up some serious walls, and at the very least, can get you called a wiener. 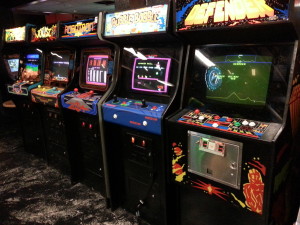 Now, I know this looks bad, but microtransactions have a seriously shady history and most of the community fears them. The problem is games need money. This is one of the most basic truths of the video game industry. From the development of software and technology, to the salaries of systems designers, artists, engineers, and community managers, everything and everyone needs to be paid. In the old days this was a simpler task. Video games were not what they are today; they were smaller, cuter, and even quaint. In the old days video games were primarily seen as a thing for children and arcades, and they were little more than tools for stealing a parent’s hard earned change. Now video games are a multi-billion dollar industry and let me tell you something – investors don’t like being paid in quarters.

The changing times have brought an evolution in how games are sold. Gone are the days of a simple sixty-dollar game. Today we have downloadable content, expansion packs, microtransactions, and even monthly subscriptions. None of which have been greeted with open arms nor praise. Almost all of them have at some time or another been surrounded by controversy and debate. For years subscription models have been hailed as unnecessary and the killers of MMOs, and yet the world’s number one MMO, World of Warcraft, has such a model. Now, this article isn’t so much an argument for these models of payment as it is a finger pointing to the big thing that people always seem to forget: the notion that games don’t end when they release, and people expect more content eventually.

In the case of Destiny, players expect the game to continually progress. They want new content, and were promised new content by the developer. Except Destiny is a big budget AAA production. It has famous voice actors, it has cutting edge graphics, it has millions of players.  Making anything for the game is going to cost a large sum of money. Before microtransactions were introduced players paid for this content by purchasing a twenty-dollar expansion. Often times complaining because the cost efficiency of such a purchase wasn’t cutting it. The quests were not long enough, the raids weren’t hard enough, and people zoomed through Bungie’s meager offerings in hours. I feel disappointed even typing about it. The cool thing is, microtransactions have the power to change all that, to make creating content free. Well, kinda. 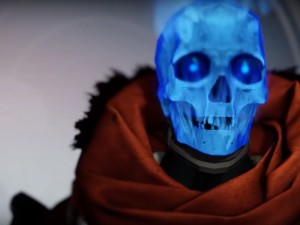 The problems that have plagued the development and implementation of microtransactions are not the fault of the system. Greedy companies looking to make a quick buck equals greedy in-game purchases. But it doesn’t have to be that way. Bungie’s in-game store offers cosmetic items only. Some items include: a unique dance from Thriller, emotes such as despair and golf clap, and décor items like Halloween masks, none of which offer in any in-game advantage or perk. Whether you buy them or not is entirely optional, but their purchase works to fund the content for the rest of Destiny’s life, cool huh? Some people will love these things and have the burnable cash to grab all of them, some will only buy a few, and some will never spend a single cent on anything, and everyone will get the juicy expansions they always wanted and used to spend money on. Everyone wins and no one loses, expect parents who let their kids borrow their credit cards unsupervised.

Instead of bemoaning the system, I suggest that gamers turn their eye to developers. In another recent controversy Payday 2’s developer Overkill introduced a similar system with catastrophic results.  After having promised to never include microtransactions in its games, in writing no less, Overkill just released a very similar system to Destiny. The difference is, those purchases give you an in game advantage. They allow for drastic gun improvements and completely alter the way in which the game is played. This leaves people who do not fork over real money underpowered and left out. This system is the sign of a company that has one specific goal, to make money from its transactions at the cost of the games lifespan and player base.. Microtransactions that offer character progress for money severely compromise a game’s integrity and health. A stance that most users need to realize and take action against. 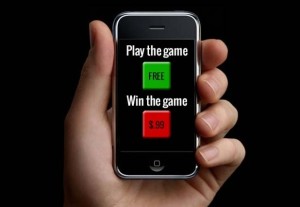 The interesting thing about microtransactions is that they allow for user feedback. Where expansion packs or a subscription fee are required to continue playing the game, small purchases are not. Which means that users can simply choose not to buy them. Which is exactly what many of the people playing Payday 2 have started to do. Hold the developers responsible for their flawed attempts at design. Starve them out and leave, microtransactions ironically give you the power to do so.

By relying on an entirely optional source of revenue the studio is placing its financial success in the hands of the players. This power can be used for good. Destiny is a stunning example of that thus far. It has delivered on its promise to not offer gameplay-affecting boosts and has flourished. On the other hand it can be used to take advantage of a player’s love for a game. Hold the developer responsible. Show them what type of purchases you would rather have and do the talking with your wallet.  If one thing is clear it’s the fact that they do indeed need your money. You just have to decide if you want to give it to them. 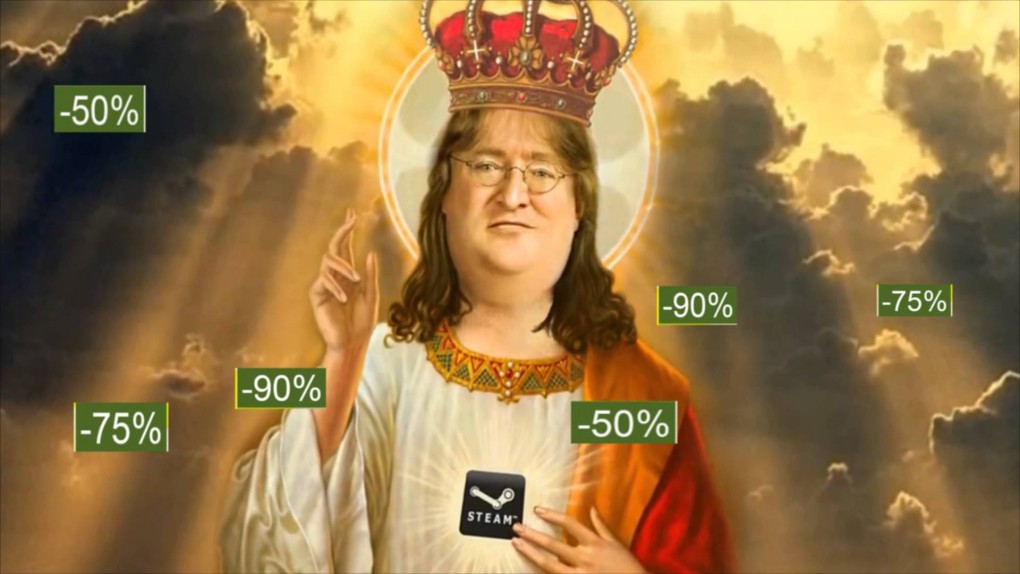 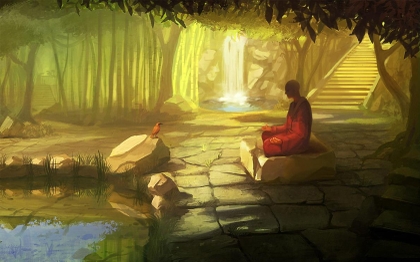 The Art of Online Competition

September 12, 2015 Jordan Feil Comments Off on The Art of Online Competition