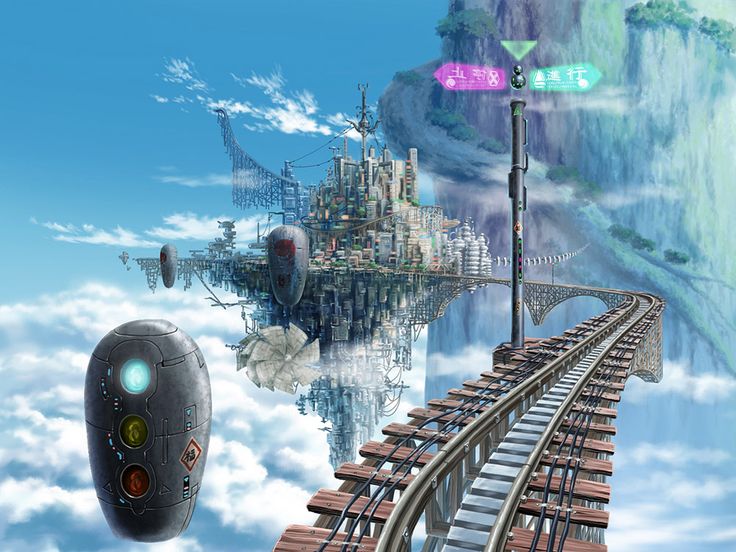 This story was inspired by the the song American Pie by Don Mclean. I don’t know where the fantasy elements came from. Or how Church and Khaz clawed their way into my brain. All I do know is that while listening to that song a few Fridays ago I was struck by this inexplicably sad and lonely feeling. For an instant on my car ride home, I couldn’t help but think about how sad it is when friends are forced to part. And that is all it took, a split-second moment of abstract melancholy, to send my fingers typing.
What resulted isn’t necessarily good. Hell, I have half a mind to call it bad. But what it lacks in polish it more than makes up for in potential. And I am sure my fellow writers and Editors, Eric Carr and Seal, will help me unlock it.

Floating City and the Nowhere Man

“Sui Essey Wei,” Khaz whooped halfway between a whistle and a scream, a siren’s call of White Fire Slum.

The saying chirped up and down the causeway as laborers and guards flooded the street at 8 o’clock. A time when shifts changed and beats ended.

It was a call to arms, a signal that it was time to drink, gamble, and smoke, in celebration of another day spent surviving. The crowd of workers swarmed in the direction of the train station. Like a murder of crows on the battlefield, their blood buzzed with the anticipation of the feast. From the Flat Top it was only two short stations to Floating City, the Capital’s famous pleasure ward.

Walking next to Khaz, Church couldn’t help but close his eyes and let out a sigh that took the tension from his back and shoulders. “Another day my friend, and I need a drink.”

Khaz’s face brightened with a smile that would have been handsome except a ragged pink scar on the left side of his mouth. The wound pulled his skin taunt and gave him the look of a predator. “Two stops to heaven, to our kingdom in the clouds?”

Church caught the veiled question in Khaz’s tone and smiled. Everyday they did this dance and every day Church followed Khaz into the crowd. Tonight was going to be different. Church put on a lazy lopsided smile and breathed out a “Why not?”

The Great Nordic Rail was The Imperial Family’s claim to fame and fortune. The train system stretched from the True Metal Mines in the north clear through the Capital Greed and all three west coast harbors, The Sisters Shu, Tain, and Morpak. Any desire that exists in the western world can be found by rail and Church had long ago learned to exploit that convenient fact.

The Floating City was the second largest ward in the city. Dividing it from east to west was a great doublewide cobble stone street that’s lined with pubs and taverns. There were dozens that stood like soldiers in formation. They were the bottom rung, the first line of defense against the unending tide of the chemically dependent.

Church always followed Khaz when it came to choosing where they drank. For every pleasure offered in the ward there was a danger thinly veiled. One missed step, one accidental fight or interaction and you might lose something, the least of which could be your life. In The Floating city there were always fates worst than death.

Eventually Khaz pointed to a smaller joint called Madam Shi. It was retro in a worn out and tacky way. The old drawings of nude men and women on the wall lost any and all of their potential artist value under a translucent glaze of blood, vomit, and various other undefined liquids. All in all it was exactly the kind of place Khaz liked and Church could never find it in him to argue or protest.

Church tried not to think about that fact too much and paid most of his attention to the bottom of his glass. His beer slushed about due to a tremor in his hand and his stomach didn’t want to take the liquid. For the first time since the death of his wife he was distressed and confused about what he had to do.

Khaz had been his friend for the better part of a decade. They were bunkmates in training for the guard and block brothers on the job. Together they managed 37 inmates and in twelve years the worst thing to come out of it was the blade mark on Khaz’s face; a minor upgrade in Church’s humble opinion.

But that was then and this is now, he couldn’t continue to lead the live he lived. With his wife Lowe gone, he had kids to feed and care for. The Floating City was a world for those lost or seeking cause and The Flat was just too dangerous. He had to think long term, something painful and unfamiliar.

Khaz had known something was wrong. For a drunkard he had a hell of a sense for when things weren’t right. It was part of why they had survived the beat for as long as they had. Pair’s didn’t often last as long as them. He had a knack for taking charge when the time came. Something that Church would always be grateful for.

“What’s been riding you Ge. You haven’t been yourself lately Church.”

Church took a deep breath and the words fell out like lead. “You ever feel like there’s something wrong with the way we livin’? All the drink and drugs, always looking over our shoulder, feeling the whisper of death at our back; we’ve been damn lucky Khaz, damn lucky.”

“That’s the way life is on the beat. We need it to be that way. Men like us. That’s how we live and die. There’s a certain kind of honor to that.”

“I always thought the same. I took pride in our work and whatever we did after was seen has hard earned. But after the Pox came and took Lowe…” Church’s voice shuddered on his wife’s name. He felt like he needed to get his next words in order or else they might fall out broken and jumbled. “When Lowe passed things changed. For my entire life I needed this job to survive. The city being what it is, the state of peace and calm. That had me restless; the beat is what kept me going. But now I have to take care of the kids. See that they eat and have someone. Truth be told Khaz, I am quitting the beat. Been saving up for a while now and I am thinking about buying into an apprenticeship at the Smithy. I put my paperwork in last week.”

At the end of his words Church saw the wind go out of Khaz. He had put the final stone on his back and the weight of it all was too much.

Khaz looked at him with a pair of quiet vacant eyes and said, “I’ll die without you. There in’t no one to replace you Church. Without you I am as good as dead.”

“Come with me Khaz, lets stop all of this and work towards something real. What about that girl you always talk about.”

“Naw, it’s us against them. We live it and die by it Ge. If you walk away you’re nothing but a coward fuck. Twelve years wasted on nothin’.”

During their conversation the tremor had gone from his wrist into his legs and church almost stumbled as he stood. Things never took a turn for the better when Khaz got mad. It was time to go, “Think about what I said Khaz. If you decide anything, you know where to find me.”

Khaz didn’t answer. He too had found something interesting in the bottom of his glass and refused to look up after him.

Church let out a sigh that stole something. A piece of him, of his past, and of his friend, came out with his submission. And he didn’t know if he would ever be able to retrieve it and after looking back at his friend and at the dirty walls of Madam Shi he turned and left.

Edits and writer comments on the next page! 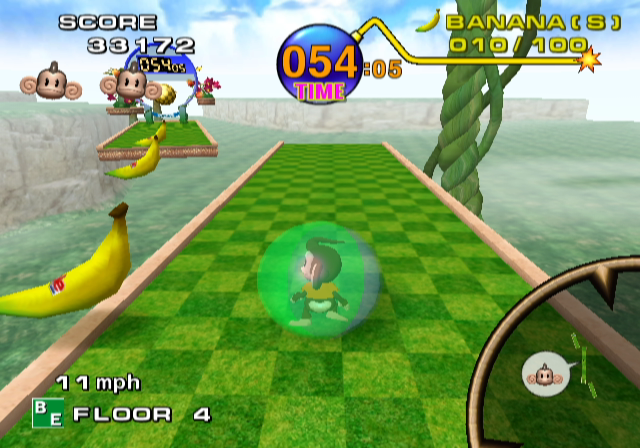