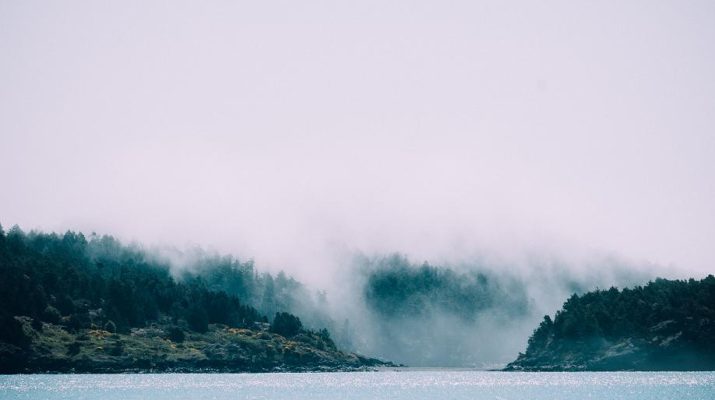 When we read a short story, we don’t have much time with it. It leads us toward some kind of emotional payoff, then poof, it’s gone and we move on to the next one. So when a short story introduces the mythos of its world to us, the story can have a hard time expressing it in a way that feels meaningful. The story must still balance setting, character, and plot to make a lasting impression on us. We don’t want to spend precious time on fantasy fluff if it won’t make us care. But if a fictional myth does this well, it deserves our utmost praise and devotion.

Even more so when said myth features a vengeful god, whose wrath is second only to his terrible power.

From this, it’s easy to see how “The Three Feats of Agani” by Christie Yant grabbed my attention. It does what I described above, introducing the mythical story of the god Agani, which then influences the protagonist’s motivations. But rather than some harmless story of great deeds, the tales told have a cautionary purpose, and the way it affects the impressionable mind of the young protagonist is nothing short of magical.

The time has come where you must hear these words, young one. I have kept them from you not out of spite, but from necessity, for to find them too early would result in terrible, terrible misfortune. You had to discover them for yourself, be unspoiled, and only then would my words have meaning. Are you ready to hear my tale? Then be silent, and listen.

The telling of Agani’s story begins as a rite of passage. An old woman relays the three tales to the story’s protagonist, known only as “the girl.” The girl’s father has died, and though she is angry at those who murdered him, she is young and must sit and listen to the old woman’s tales, as is the custom. Because of the circumstances, the girl hears all three tales at once.

The first feat of Agani began with betrayal. The People, created by Agani and the other gods, began worshipping Bear, who had been a more tangible presence than the invisible distant pantheon. But Agani wanted the People’s love and prayers for the gods, so he performed a ritual to turn himself into a bear to seek out the offender. He killed three bear cubs, one of which he believed to be the Bear God, only to find out later when he returned to his true form that the Bear God was not only still alive but was in fact a Goddess, and she was very, very angry. Agani killed the Bear Goddess, though not before she ruined his face with her claws. The telling of the first feat ends with the old woman piercing a piece of bone through the girl’s lip to remind her of Agani’s arrogance.

The second tale is about an invasion. A cruel enemy, supported by a pain-loving goddess, set out to destroy the the People. The People prayed to Agani to deliver them, and their prayer empowered him into action. He entrapped the enemy goddess, slew her and brought her back to her own people, who were then laid to waste by the goddess’s now-untethered power. But when the other gods find out what he had done, they scorned him. The second tale ends with the girl questioning this outcome, as she believes Agani was only doing as was asked of him. Her response is met with a hard slap on the face from the old woman.

The third tale is about Agani being cast out. His rejection from the others caused him to be consumed with hatred and jealousy, so when he came upon a great battlefield between the People and their enemy, he raised the dead and sent them after those who once prayed to him for help. The third tale ends, and the old woman tells the girl this is why they burn the bodies of their dead, so Agani cannot raise them. The girl is even more conflicted than before, as she still believes Agani did what was right, even if he ignored the gods’ wisdom.

She burns her father’s body, thinking how the gods ignored her prayers not to let him die, and she whispers a prayer to Agani.

For a story about the power of prayer, I love how “Agani” twists the common myth conventions by giving a character a reason to worship someone who her society thinks she should not. We learn right from the start that Agani is not well-loved by the People: “To speak of him is to give him power, and power is something Agani must not have.” But the feats he performs really are quite terrible — god slaying, massacres — so it creates an interesting disparity between how the People regard him and the conclusions the girl reaches at the story’s end.

The customs and lessons the old woman performs — the lip piercing, the scolding slap on the face — in a way, these are used to censor the girl’s feelings. They are customs rooted in tradition, so they aren’t to be questioned. That’s apparent in the old woman’s response when the girl questions the feats: “‘You have heard the story too soon. You will understand when you are older.’” What’s neat about this is the customs and this familiar saying/scolding aren’t really new to the mythology story trope — anyone who’s had a familial authority figure can surely relate — but it sets up the girl to take an active role in shaping her life.

Between the second and third tale, the old woman lets slip that Agani used to be a man who somehow became a god. The girl picks up on this, internalizes it, uses it to draw comparisons between herself and Agani. In her darkest hour, with her father dead, feeling alone and isolated, she is empowered by the idea that she too could become a god: “She thinks about the story that is too dangerous to tell, and wonders if the old woman could tell a girl from a god.”

We usually get stories about rebels and their fight against the status quo, but rarely do we get to see where it all begins, and in such a tragic fashion as in “Agani.” The girl whispering to Agani, which we know from the old woman’s stories gives him power, is the spark that ignites the flames of rebellion. The gratifying thing is this shift isn’t on a grand scale but on an individual one — one person’s rejection of what is expected of her. And this is a move that can have serious consequences since we know Agani is still out there, angrily waiting.

Stories within stories are a pretty safe bet for keeping my interest, and if they’re myths, that’s even better. But what “The Three Feats of Agani” does better than any other story in this vein is show not only how the myths affect a culture but also show them being subverted. The girl’s willful insistence that Agani was in the right is a triumph for showing individuality in fiction.

“The Three Feats of Agani” may be from 2012, but it’s the best short story I’ve read all year.

Prose Dive: When Your Child Strays From God

July 29, 2015 Eric Seal Comments Off on Prose Dive: When Your Child Strays From God 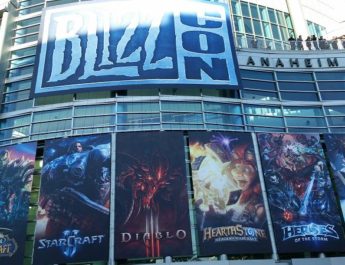