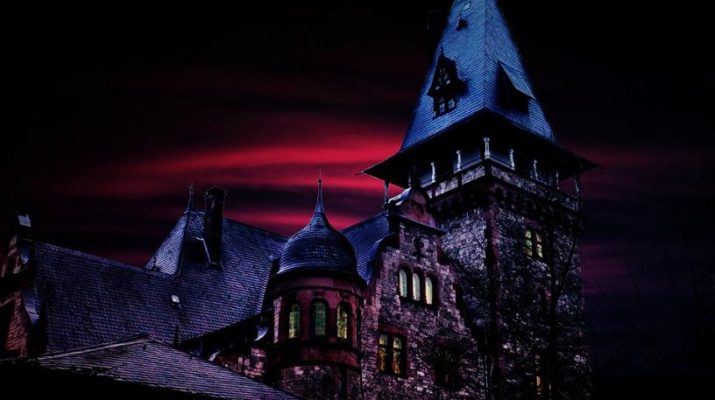 As you may have noticed, we’re talking scary stories this month. We’re equal opportunity frighteners here; sometimes we talk about stories that scare children, other times stories that scare adults. “Four Haunted Houses” by Adam-Troy Castro consists of the latter, as only an adult could really comprehend these kinds of scares. At least, those from the final part of the story.

“Four Haunted Houses” is structured much like “Happy Endings” by Margaret Atwood, almost like a writing prompt: take the idea of what it’s like living in a haunted house, then spin it four completely different ways. Bonus points if at least one of them features some social commentary. The story is told in second person viewpoint, which adds a bit of personal investment to it all.

Since the story has already laid out a nice structure for me, I’m going to focus on each section one at a time, with some final thoughts at the end. Ready? Let’s dive right in!

Welcome, come right in. You are our guest here. No, no, keep your coat for now, it gets as cold as a tomb here, ha, ha. You did read the material before coming here, didn’t you? You didn’t? Oh, my. Well, that’s something you’ll have to change before we move forward. I wouldn’t want you to spoil your stay here…

The section labeled “One” is pretty harmless. The haunted house is merely an eccentricity, the stage for you as homeowner to play an elaborate ruse on your guests. You invite your friends over, assuming the role of host, regaling them with tales of its history, and your guests go to bed, their imaginations running wild with fear at every creak and groan. Your old estate isn’t actually haunted, but you indulge your guests’ fears, and your home’s reputation grows.

The Takeaway: One is a lot of fun because it alleviates our own fears — the house you’re in is not haunted, those scary noises aren’t anything to worry about — while putting you in a position of power over others. Instead of simply knowing the house isn’t haunted, you are in on the joke. We also get references to things like those ghost hunter reality shows, which makes this section a delight.

Two plays off the typical haunted house fare (ghostly figures, haunted paintings, etc.) but it does not read nearly as mundane as all that. Your house actually is haunted, and the spirits there are quite malevolent. What’s beautiful about this section is how certain things are not outright stated as being haunted; they just seem that way. The pictures on the walls, for example:

“The room of quaint portraiture in which the two of you once drank yourselves silly, making up stories about the people in those paintings who you gave names like Commodore Tightass and Admiral Stupid-Beard, is now a room that you can no longer bear to enter: a gallery of malignant old bastards, guilty of terrible sins, in concert with God alone knows what otherworldly entities.”

The Takeaway: The prose in Two is especially effective in evoking the “haunted” sense, as the matter-of-fact second person viewpoint presents the horrors that do exist to you in a way that you are powerless to stop. The house takes on its own persona — “the house owns you” — ousting you from your place of power as the owner and into the role of a victim. It’s neat how it plays off the first one, which not only acts as touchpoints but amplifies the spookiness due to you knowing what had come before.

Three is scary, but it doesn’t get as visceral as Two. Instead it chooses a fate for you that is soul-crushingly dismal. In it, you don’t remember the details of buying the house or anything; the only thing you know is chasing your wife, who remains just out of reach, throughout the house. Every hallway, every corner, leads to more chasing. And it will be that say forever.

The worst part about it, and the most effective for the reader, is that the story tells you exactly how fucked you are: “You are a creature with one impulse, following those cries, catching up with the owner of that voice, seeking a reunion that you still believe in, even if common sense should tell you that it will never come.”

The Takeaway: In the case of Three, “haunted” means not even having the mental capacity to know how bad you have it. Your existence as a person, a human being, is the thing that “haunts” your true life — the one that has you forever wandering — reaching you like a distant echo and then dissipating entirely.

Four describes the house where you and your family reside — a drunk father, a pill-popping mother, two deeply troubled siblings, and you as the dead child. Through the narrator’s dour descriptions, it isn’t a stretch to assume your death (or suicide?) is the primary catalyst to your family’s current state — even though the narrator says, “You are one of these people. We will not say which one.”

The Takeaway: Four describes this as “your haunting,” meaning instead of big acted upon, you are the one in the spectral position. We don’t get to see what you’ll do, but it is haunting for us as readers to see the aftermath of a once-happy family forced to deal with a death in the family.

I’ll admit I think Four is the weakest of the sections. Although it’s supposed to leave you with the strongest sense of despair, the whole thing reads a little melodramatic to me. Maybe it’s just the vagueness of what happened that broke the family apart, but it didn’t feel as satisfying or as fresh as the others. Still, even when I was reading it for the first time I had thought there could be no more suitable way to end the story than to have it focus on a broken home, mostly devoid of supernatural elements. Four fits nicely within the context of the previous ones, and it offers a glimpse into the tragic lives of those who have suffered a loss.

The narrator does something really interesting with the structure by talking about the other haunted houses while staying conscious of the previous ones. It creates a compare-and-contrast effect that builds on certain parts of the others. For example, Two continues the premise from One that your eccentric tastes have led you to buying a purportedly haunted house, but then expands upon that by saying it is haunted: “the elements that once made it a merely eccentric place have catalyzed into something much worse.” By that same note, the progression from One to Two ramps up the way horror should — drastically, leaving the reader wondering how, if Two has ghastly figures, shapeshifting wallpaper, and other insanity-inducing sights, that Four is going to be bad.

“Four Haunted Houses” does all the things I was looking for in a story for our Scary Stories topic. It conjures up some spooky imagery while reminding us of the horrors of real life, and I can think of no better outcome for this month’s Prose Dive. 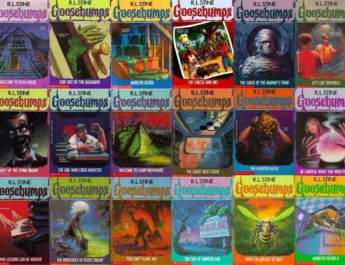 Prose Dive: Now is the Hour 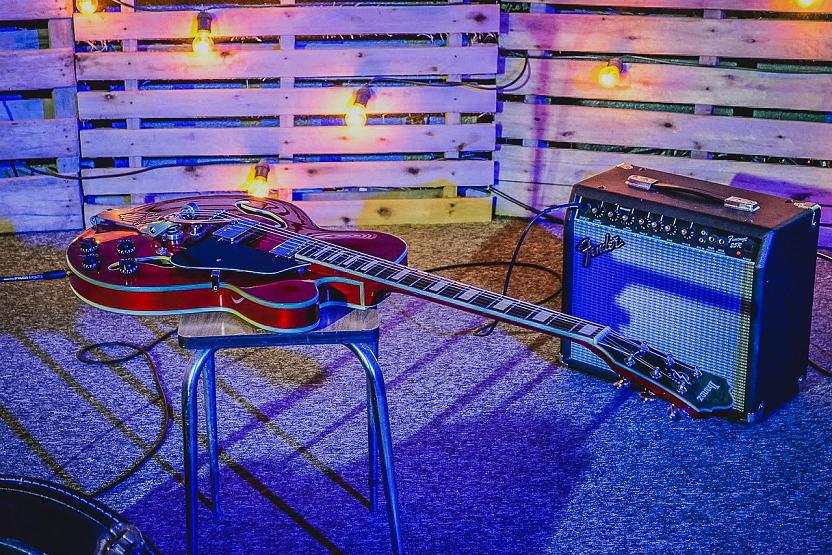